This Roadster is very heavily tuned. Maruha 2.1 L stroker kit coupled with a Tomei built cylinder head. Translated on youtube, the text reads claiming around 290 bhp. The gearing must be incredibly short, but notice off the line and under breaking how it manages to keep that R34 Skyline at bay! N/A On The Run!

1. A bittersweet longing for things, persons, or situations of the past.
2. A yearning for the return of past circumstances, events, etc. 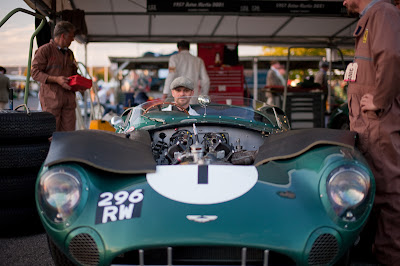 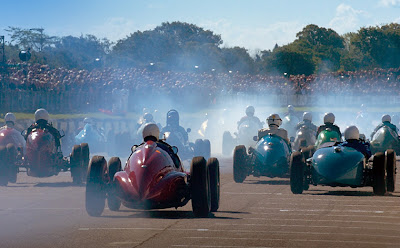 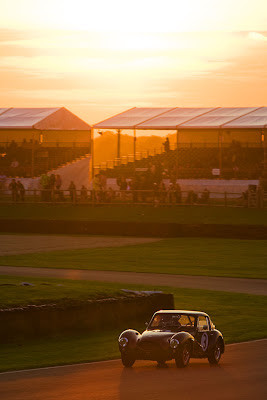 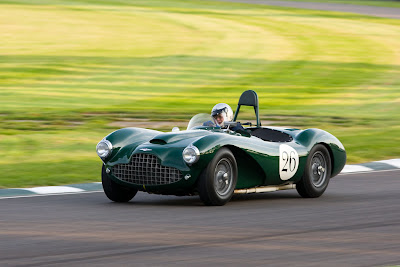 ....it can only be group B. The 80's saw some of the fastest, uncontrollable and exciting rally cars to ever grace stages around the world. When you think of group B I'm sure Audi, Ford, Lancia, MG, and Peugeot instantly come to mind. Over time many other manufacturers entered rallying in this period that were either unsuccessful or arrived just too late. Group B was scrapped in 1986 by the FIA due to a number of spectator and driver deaths but let's not dwell and take a look at some of the cars that have been forgotten over time. 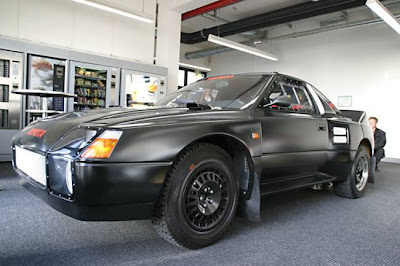 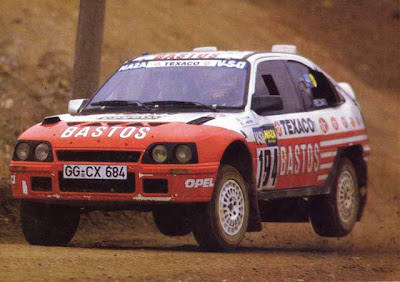 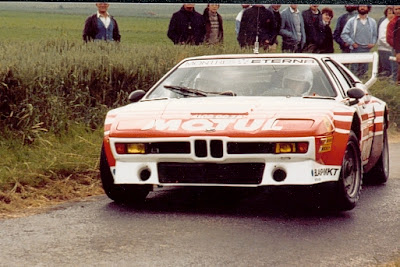 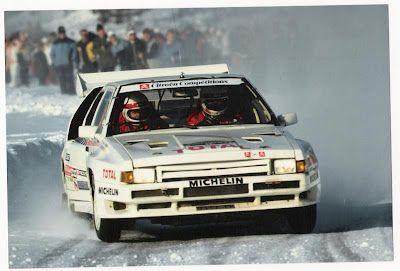 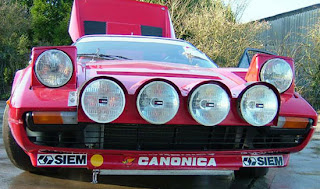 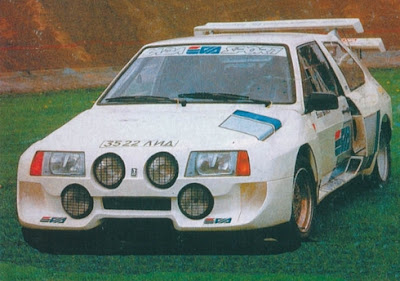 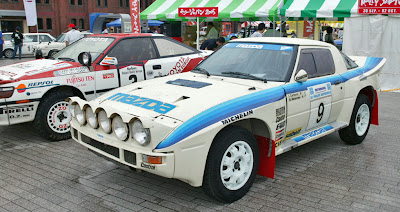 So there you go. A Brief history lesson about the cars that either just missed the group b era, or were never actually very good.
Posted by Philrob37 at 08:58 No comments: 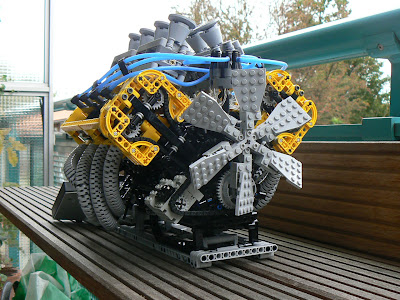 One quite rare NB turned into a track monster sporting some new Volk TE37V rear wheels. 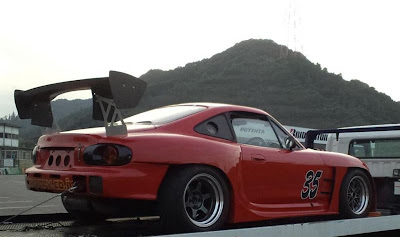 The Stuff Comic Books Are Made Of

Ever wondered what SSR Mesh with a size of 9J ET -2 look like on standard Roadster rear arches? Well here you go! 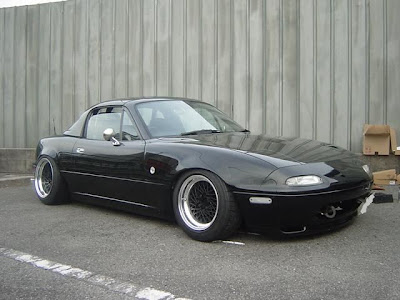 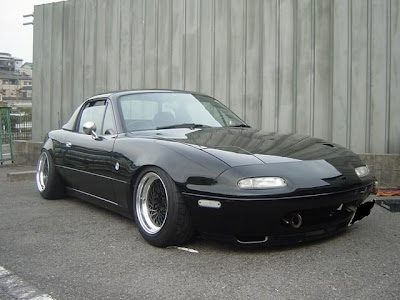 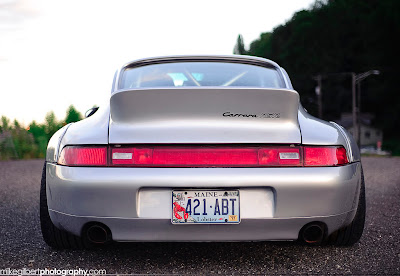 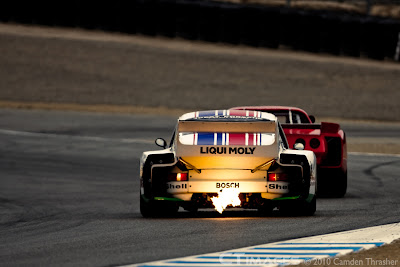 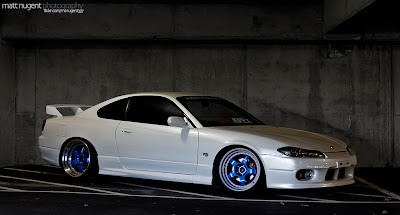 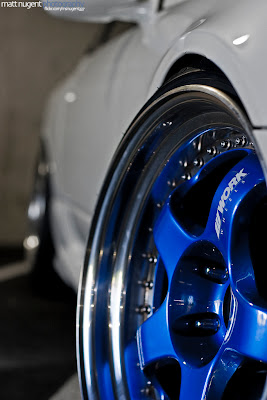 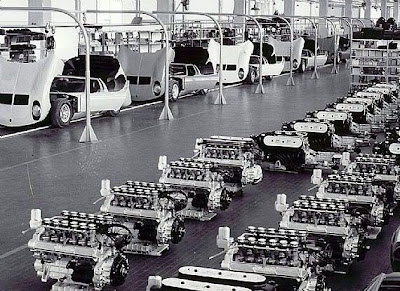 I've always had a soft spot for these little cars. I'm not sure why as they don't handle that well and like all early 90s Fords, they rust badly. Lovely Recaro seats and 3 spoke wheels as standard made this model really stick out. As the 1.6 CVH unit was turbo charged it was tuneable and made the right noises. People tend to think that this engine was the same as the Escort RS Turbo but it wasn't as simple as that. The turbo was changed for a smaller Garrett unit due to space issues and the intercooler size was reduced. 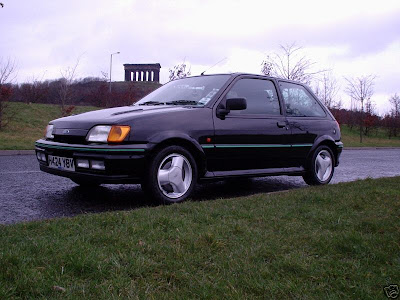 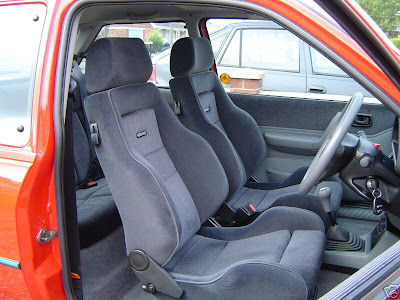 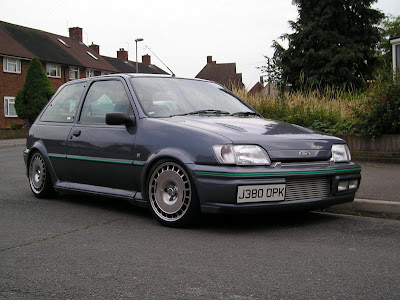 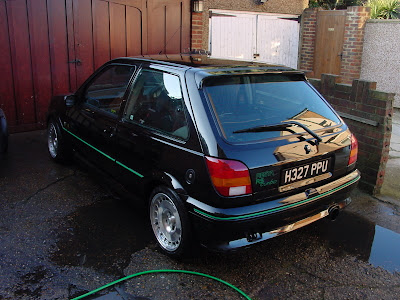 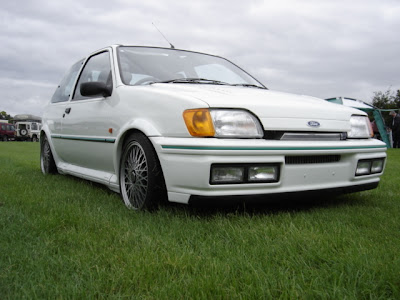 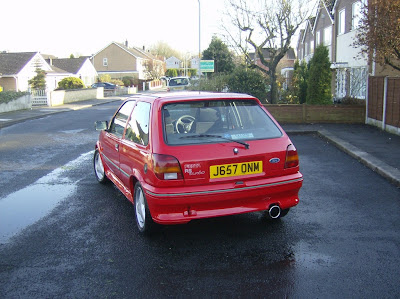 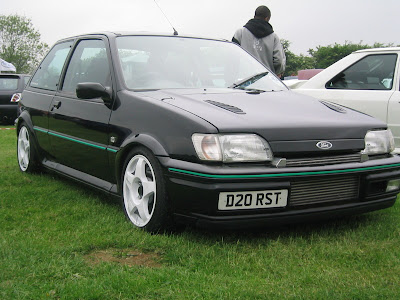